Cool Japan showcases the world’s fascination with all things Japanese: from Hello Kitty to samurai and from well-known Japanese horror to kawaii (‘cute’) fashion from the streets of Tokyo. After attracting record crowds to Leiden’s Volkenkunde Museum last year, the exhibition has been revamped and will open in Amsterdam from 28 September 2018. Alongside other exhibits, the capital’s Tropenmuseum has added an installation by the Japanese artist Sebastian Masuda. The candy pink ‘Colorful Rebellion – Seventh Nightmare’ has previously been shown in Tokyo, New York and Miami. Now it’s on show in the Netherlands for the first time.

Cuddly toys and faux fur
Japan’s Sebastian Masuda has achieved worldwide recognition as an artist and kawaii pioneer. In the Netherlands he’s principally known for the famous Kawaii Monster Café in Tokyo and his ‘Escape from Anonymouse’ performance at Amsterdam’s NSDM dock. Masuda’s travels and activities serve to unite the worldwide kawaii-community and in 2017 he was appointed cultural ambassador for Japan. His ‘Colorful Rebellion – Seventh Nightmare’ installation is a colourful room with an empty, white bed. The chamber’s walls are festooned with unconventional materials such as plastic toys, cuddly toys, ribbons and faux fur. The artwork constitutes a representation of Masuda’s complex imaginative world but is at the same time a portrait of the Harajuku neighbourhood, cradle of kawaii. In this district cuteness is deployed as a means of empowerment and self-expression: by plunging into a world of childish fantasy, people can escape conformity to the dominant norm.

Contemporary icons in historic perspective
Using historic highlights from its world-famous Japan collection, the Tropenmuseum shows how such contemporary icons are predicated on a long and venerable tradition. Modern illustrators and old masters display striking similarities. Cool Japan shows how age-old techniques and visual tricks in historical prints, woodcuts and paintings are still deployed by modern mangaka (illustrators) and animators. Eye-catching centerpiece is the four-meter-high painting Uki-Uki by Matsuura Hiroyuki, whose combination of traditional and contemporary elements perfectly encapsulates the exhibition’s central theme.

For fans and newcomers
Not only is there lots to see, there’s also lots to do. Visitors can game to their hearts’ content on Japanese arcade machines or converse with Pepper, the human robot. For fans of comic books and graphic novels there are thousands of mangas to choose from for a good read. And there’s more: a whole range of activities and events have been planned around the theme of Cool Japan, such as manga drawing workshops and Museumnacht. Cool Japan is a spectacularly designed exhibition for fans and newcomers, for young and old.

The Cool Japan exhibition runs from 28 September 2018 through 1 September 2019 and has been conceived with the support of the BankGiro Loterij.

For more information and/or images, please contact us through pers@tropenmuseum.nl. 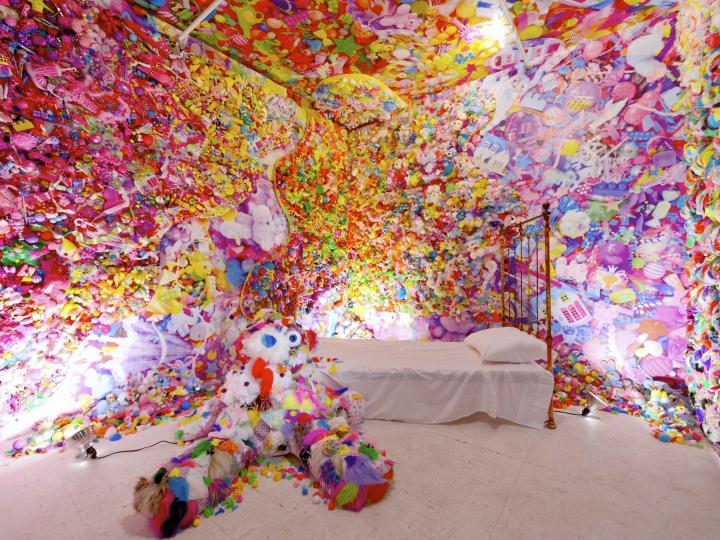 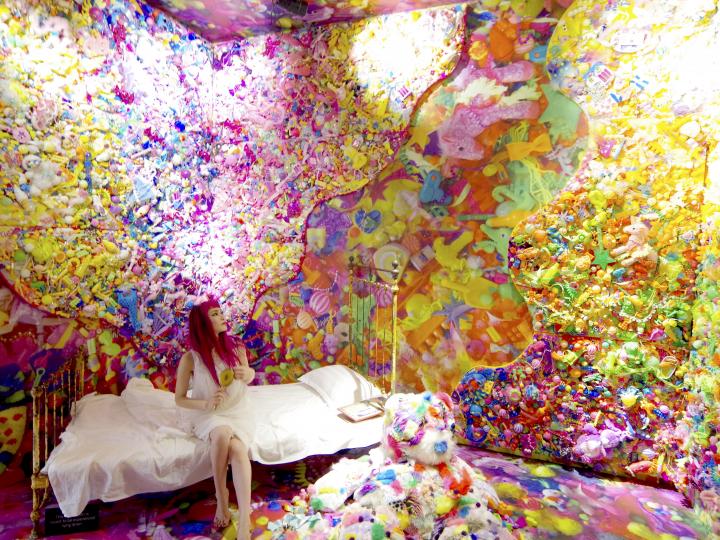 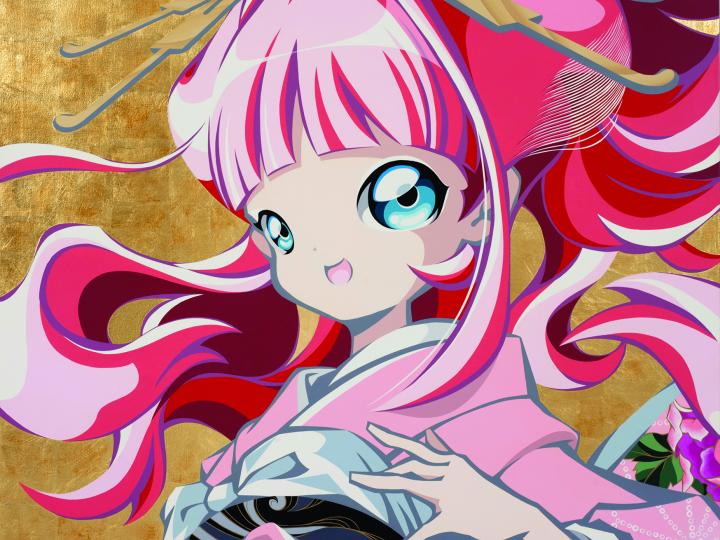 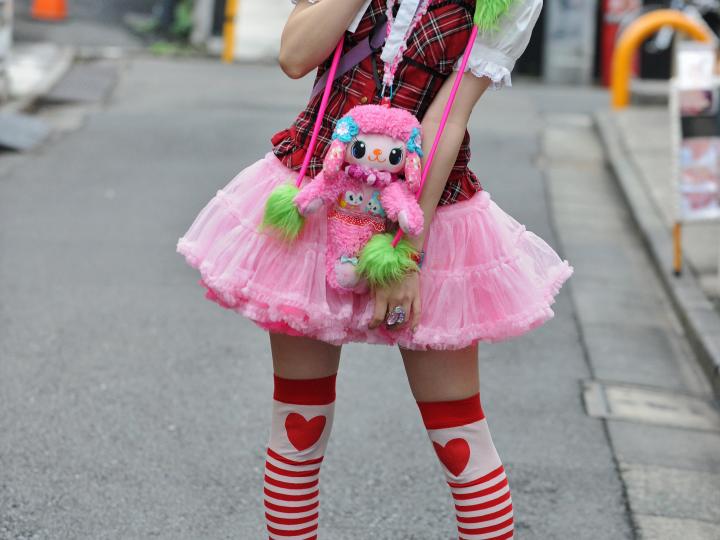 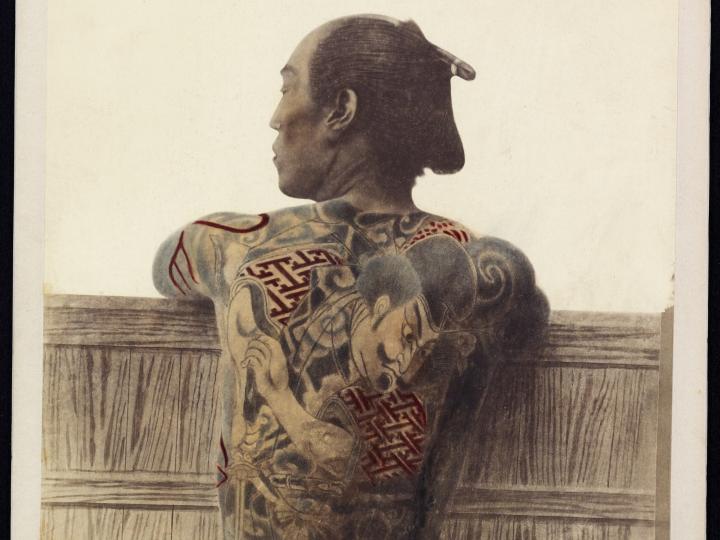 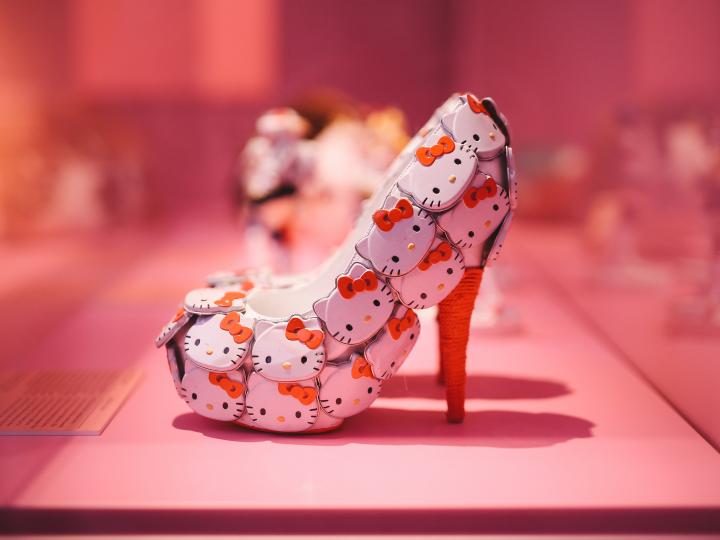 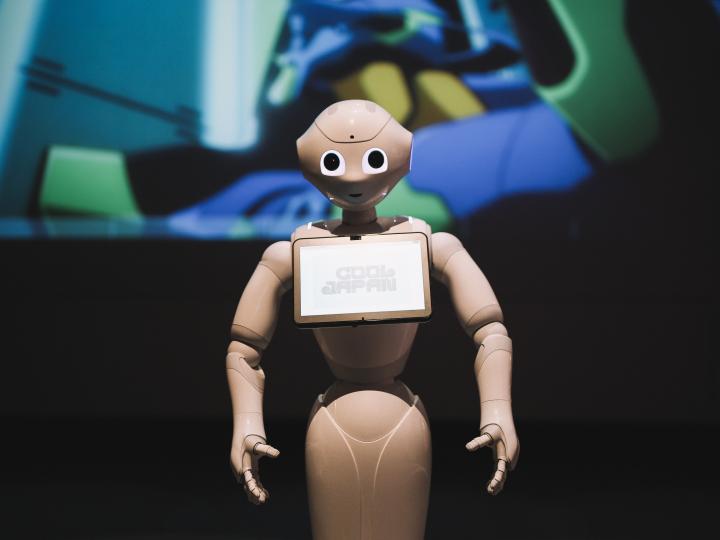 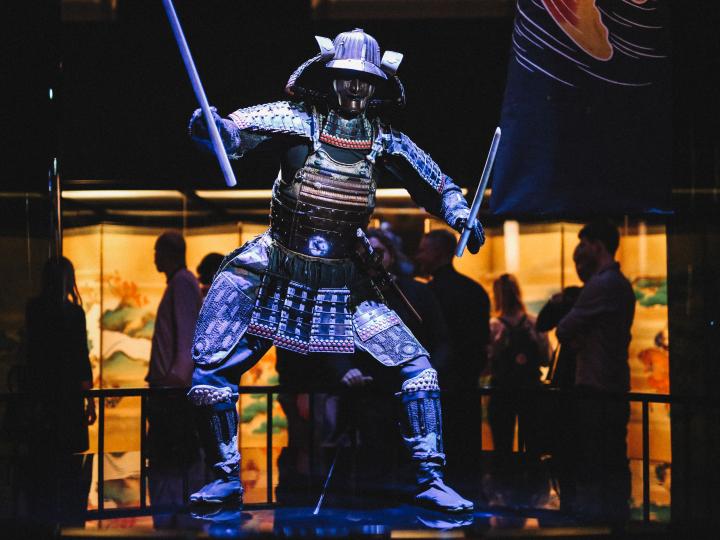 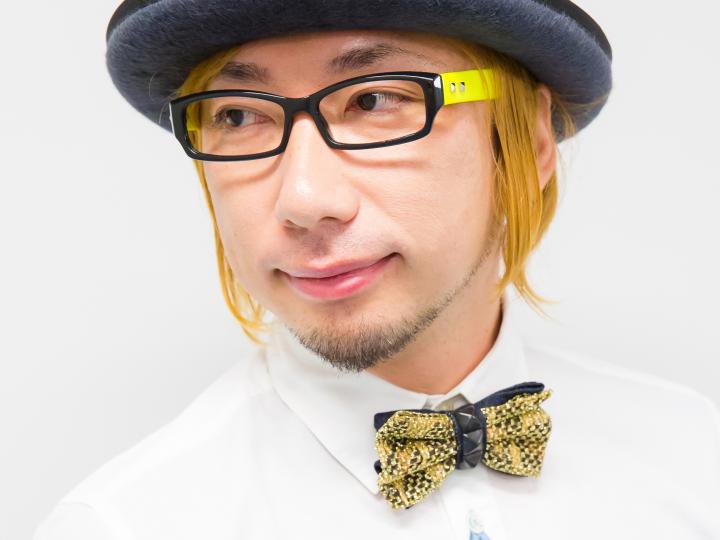 The museum is open from 10 am to 5 pm from Tuesday to Sunday.

During all national school holidays we are also open on Monday.